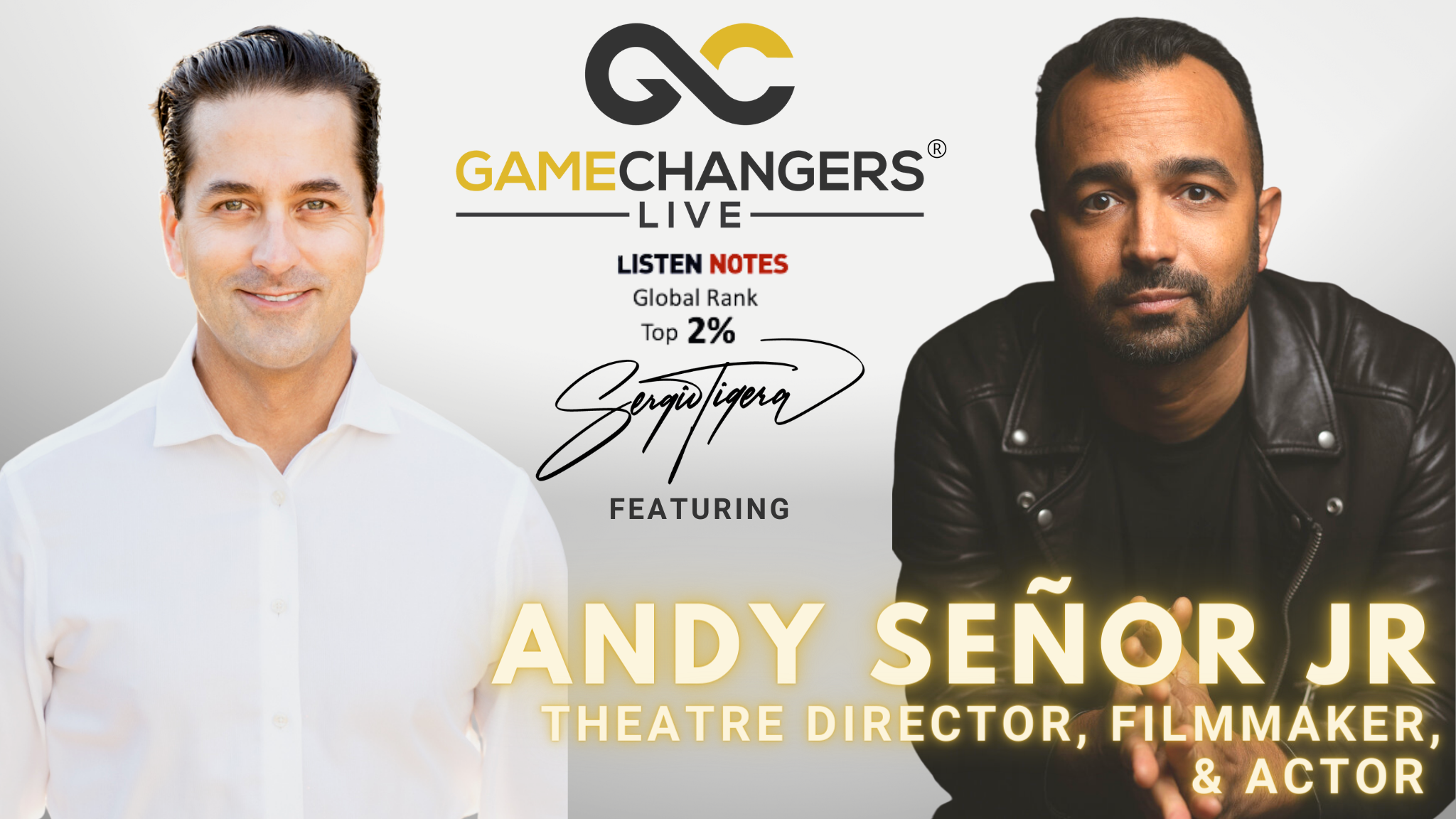 Andy Señor Jr. was born and raised in Miami, Florida. In the summer of 2021 he made his film directorial debut with the HBO Original Documentary Revolution Rent, Executive produced by Neil Patrick Harris . He was the Associate Director of Gloria and Emilio Estefan’s musical On Your Feet! on Broadway, Netherlands, and UK West End Productions as well as Roundabout Theatre Company’s Broadway production of Irving Berlin’s Holiday Inn. He served as Associate Director on the new musical FLY at Dallas Theatre Center w Jeffrey Seller.
Andy made his professional debut in the Tony Award winning musical RENT as “Angel,” playing the role on Broadway, London’s West End, and US National and International Tours. Later he became the Assistant Director to Michael Greif on the RENT revival Off Broadway, and went on to re-stage the production in Tokyo, Japan and the historic production in Havana, Cuba. Most recently he directed two new Nilo Cruz plays, Tsunami and Farhad and the Secret of Being.
He holds a BFA in Theatre from Florida International University who honored him with a Torch Award, noting him as a distinguished alumni, and further trained at The Public Theatre’s Shakespeare LAB where he appeared in All’s Well That Ends Well at the PUBLIC Theatre.