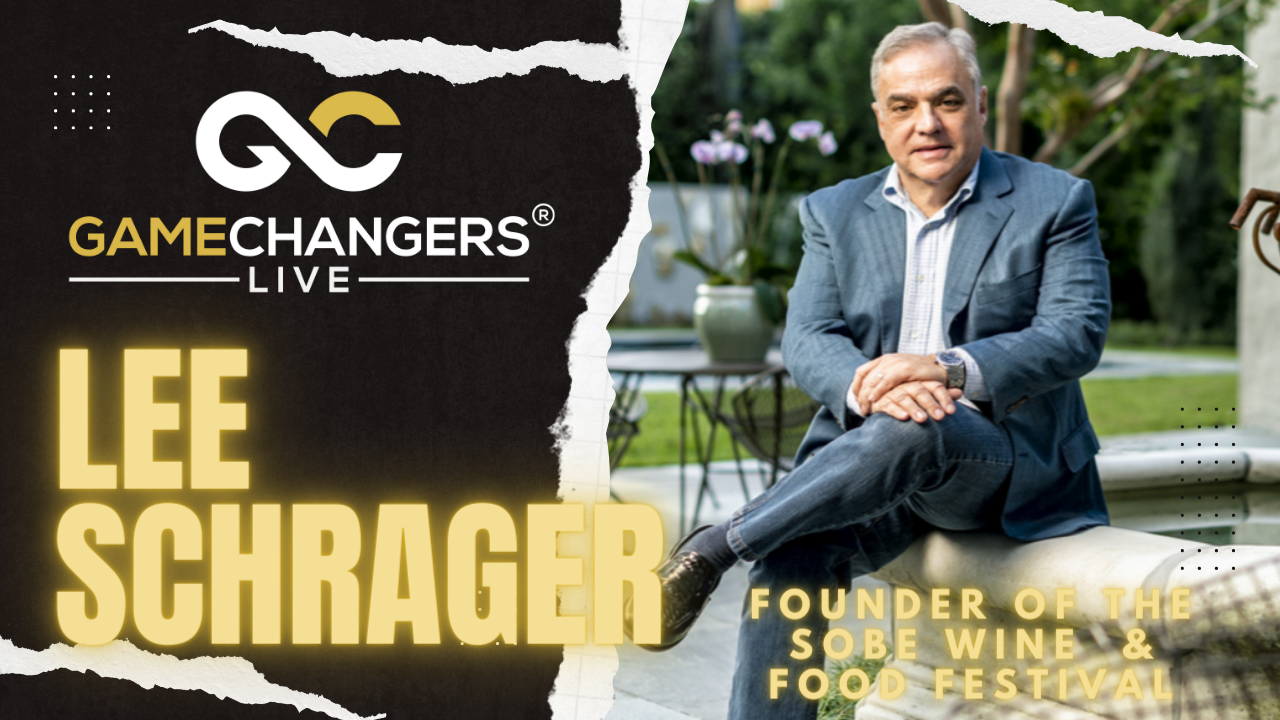 Lee Schrager is one of the nation’s preeminent event planners and media relations experts and serves as the Senior Vice President, Communications & Corporate Social Responsibility at Southern Glazer’s Wine and Spirits. He is is widely recognized for his creation of the Food Network & Cooking Channel, South Beach and New York City, Wine & Food Festivals presented by Capital One.

Central to his business philosophy is the notion of giving back to the community. Both food festivals have raised more than $30 million and $13.5 million respectively. Lee studied at the Culinary Institute of America and at the School of Hospitality & Tourism Management at Florida International University. He is a regular contributor for Ocean Drive magazine, serves on the Board of Trustees for the Pérez Art Museum Miami and Board of Directors for Food Bank For New York City, as well as a judge for Forbes’ annual 30 Under 30 list and Celebrated Living’s annual Platinum List Awards. 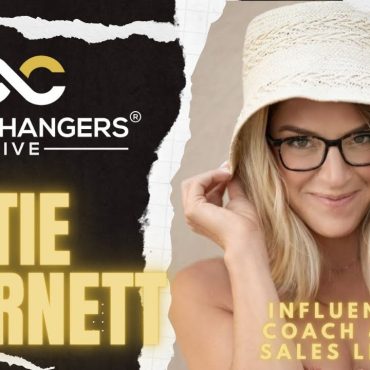 Katie Barnett is a mom of three, and built a team of over 1300 and a 6 figure business all online. In 2021 she resigned and started over with a […]