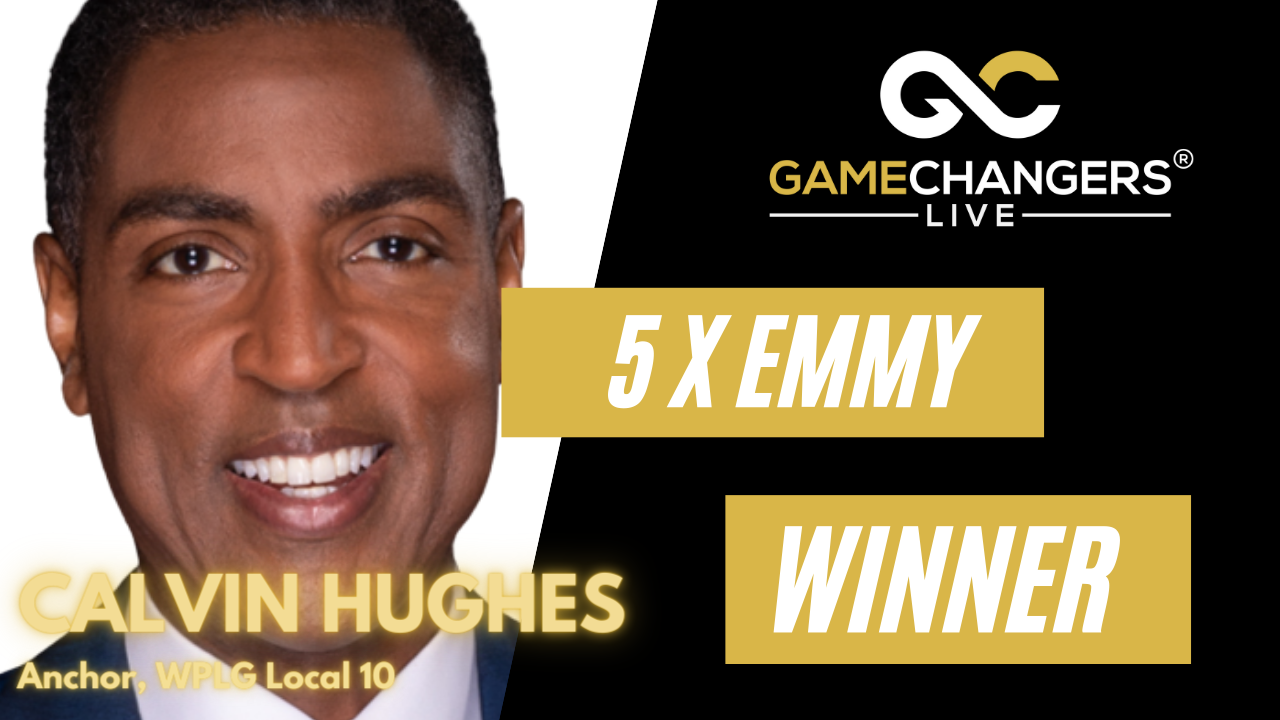 For 16 years, Calvin, has informed viewers about the major stories in South Florida. including around-the-clock coverage of the COVID-19 pandemic, the 2021 Surfside condo collapse, the worst high school shooting in American history in Parkland, Florida, the devastation of Hurricane Irma in 2017, and his world exclusive interview with First Lady of Haiti weeks after being shot during the assassination of her husband, President Jovenel Moise.

He spent days in Havana, Cuba reporting live on the last two popes to visit Cuba including Pope Francis’ historic trip to three cities in Cuba and President Obama’s historic visit and was also the first American journalist to broadcast live from the grounds of the new American Embassy in Havana several hours before the official flag-raising ceremony and opening. In November of the following year, Calvin led members of the Local 10 News team across Cuba, for eleven days, to report on the death of former Cuban leader Fidel Castro.

He was voted Miami’s Best TV News Anchor by the Miami New Times.

Calvin is a member of several charitable organizations including the 5000 Role Models of Excellence Project Mentor, vice-president of Angels for Humanity, and Big Brothers Big Sisters of Miami. 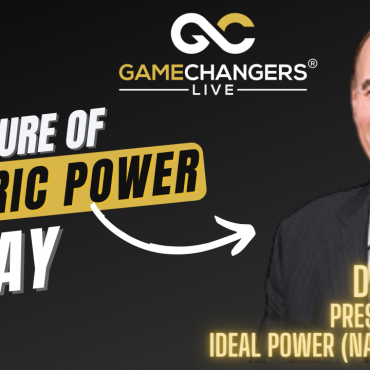 The Future of Electric Power with Dan Brdar, CEO of Ideal Power, Inc on Gamechangers LIVE®

Dan has over 30 years of experience in the power systems and energy industries and has held a variety of leadership positions during his career. In addition to his role […]