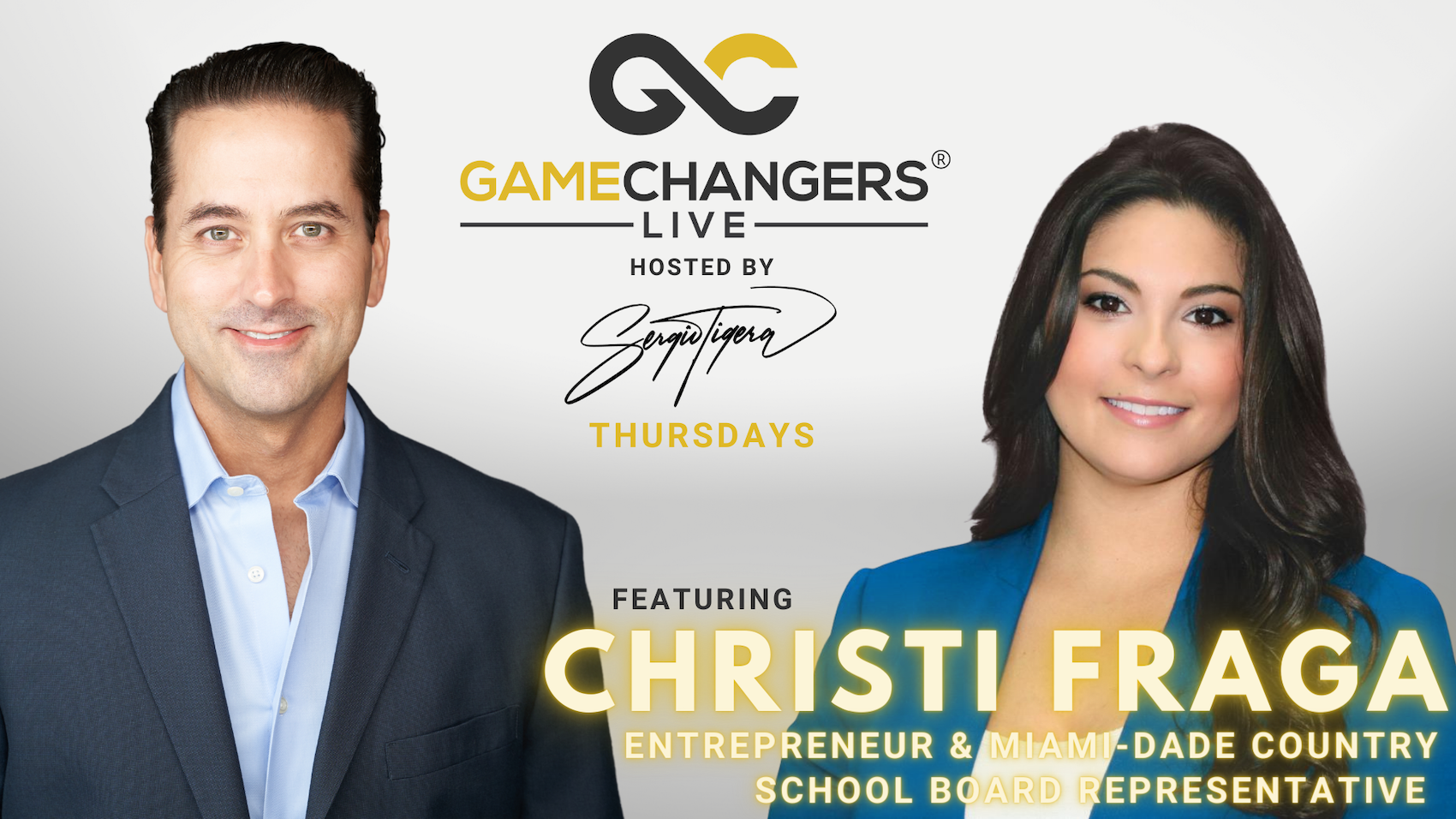 Christi Fraga was born and raised by a hard-working Cuban American family within Miami-Dade County Public Schools’ District 5, the district where she now serves as School Board Member.
In 2012, she ran for the Doral City Council and was elected as the youngest person in the City’s history to serve on the Council. The following year, Christi was appointed by her colleagues to serve as the City’s Vice Mayor, a position she held for three out of the eight years that she served on the Council. She is also an entrepreneur a strong community advocate raising funds and awareness for the Women’s Breast Health Initiative (WBHI), the American Cancer Society Relay for Life, and organizations that helps people with disabilities, battle domestic violence, and provide gratuitous healthcare services for the community. 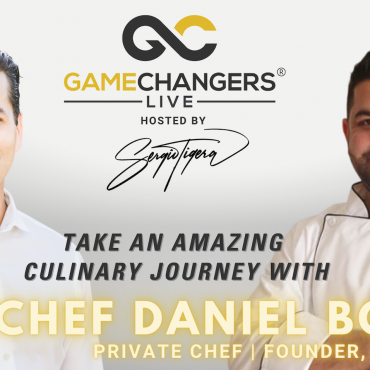 In 2009, Daniel Bouza was unhappily working in a construction and engineering firm when he decided to make a change and pursue his passion. He left his hometown of Miami […]