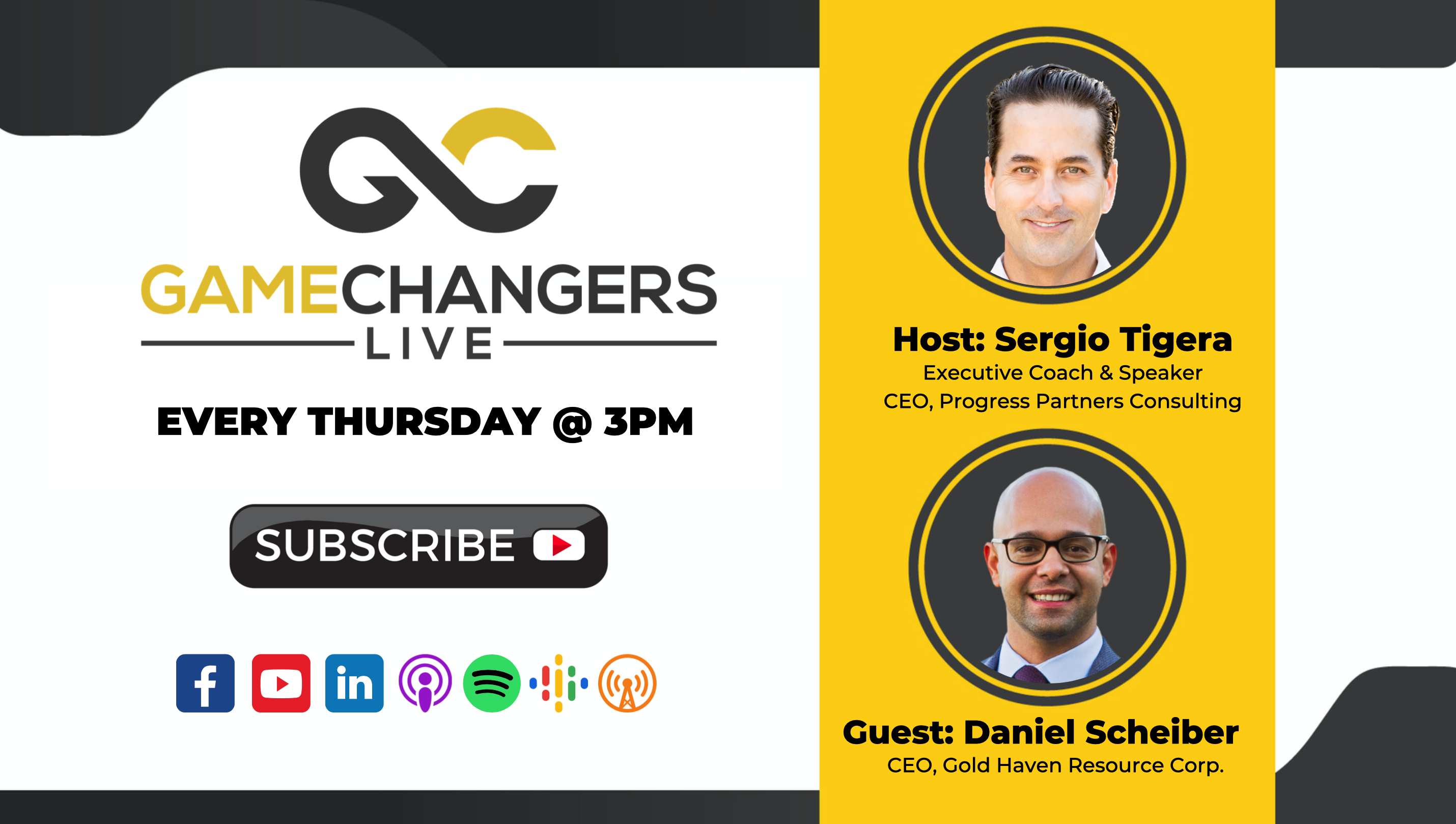 Dan Schieber, CEO, established his career in metals and mining finance as an analyst for the Stabilitas Group of Funds in 2005. In 2009, he co-founded Euroscandic International Group, where he raised upwards of $350 million in project financing for specific development projects in the mining sector. In 2011-2015, he pivoted to Canadian-based farmland investments, where he became Chief Investment Officer at Dynamis Capital Corp., which focuses on long-term, recession-proof investments with emphasis on gold and silver. 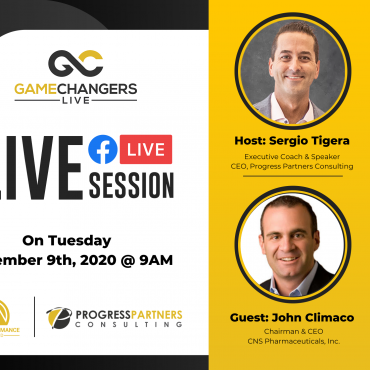 John M. Climaco, Esq. (51) is the Chairman and CEO of CNS Pharmaceuticals, Inc. (Nasdaq:CNSP), a company developing treatments for brain and central nervous system cancers. Their Berubicin, is an […]