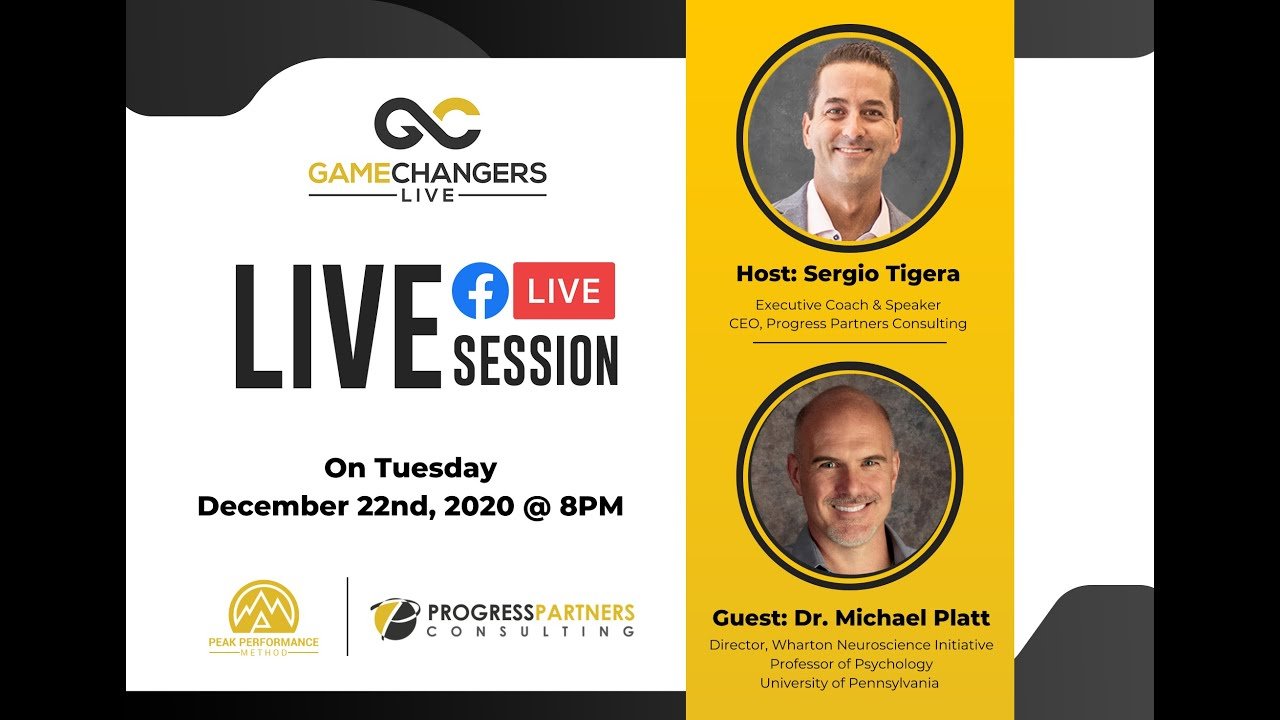 Michael Platt is a neuroscientist known for asking some of the most challenging questions in 21st-century neuroscience — and conceiving innovative ways to find the answers. Principle questions focus on the biological mechanisms that underlie decision making in social environments, which has broad-scale implications for improving health and welfare in societies worldwide. Broad expertise in psychology, economics, evolutionary biology, and ethology — in addition to collaborations with colleagues in these fields — has enabled him to reach ever-deeper levels of understanding about the neural bases of cognitive behavior. Michael received his BA at Yale and his PhD at the University of Pennsylvania, both in anthropology, and did a post-doctoral fellowship in neuroscience at New York University. Michael’s work has been featured in the New York Times, Washington Post, Wall Street Journal, Newsweek, the Guardian, and National Geographic, as well as on ABC’s Good Morning America, &NPR. 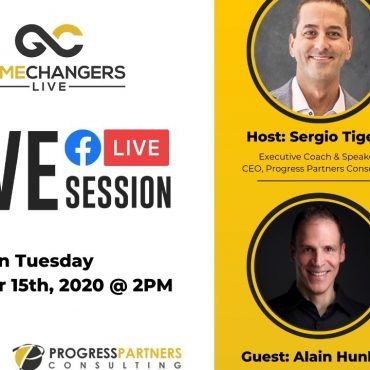 A sought-after keynote speaker, facilitator and coach, Alain Hunkins is a leadership expert who connects the science of high performance with the performing art of leadership. Leaders trust him to […] 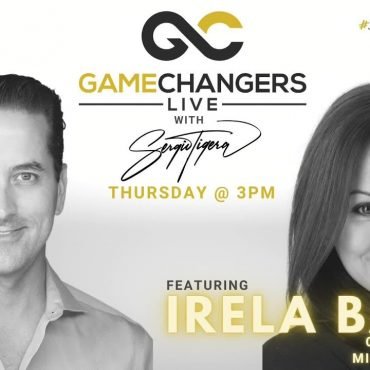 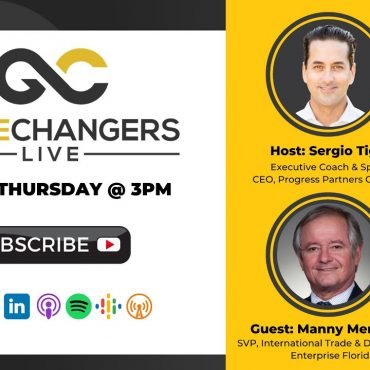