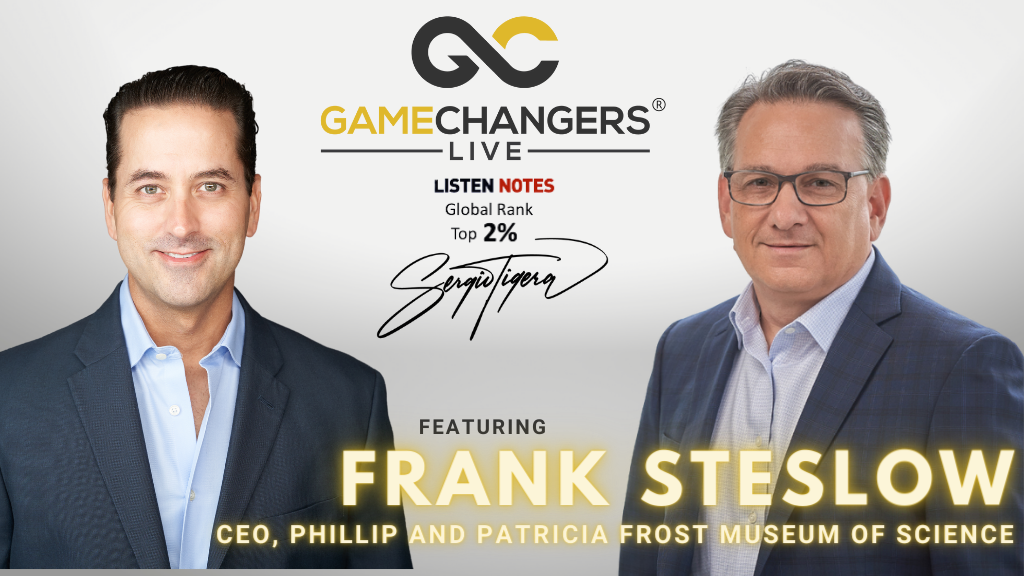 As President of the Phillip and Patricia Frost Museum of Science, Frank Steslow has over 30 years of experience as a scientist and executive manager in science-based, non-profit organizations, including eight years as the museum’s chief operating officer.  As COO, Steslow was responsible for the overall operations for the museum in the areas of finance, communications, marketing, exhibits, environmental conservation, public programming, and visitor services.
Before joining Frost Science, Steslow was the CEO of the Da Vinci Science Center in Allentown, Pennsylvania, he served in several executive leadership positions at the Florida Aquarium and the New Jersey Academy for Aquatic Sciences, where for five years he was the Academy’s COO.
Before his career in public aquaria, Steslow worked as an environmental scientist for the State of Florida and as a biological scientist for The National Marine Fisheries Service in the Bering Sea.
Steslow received a Master of Science degree in environmental health and science from the University of South Florida and also holds a Bachelor of Science in microbiology from Pennsylvania State University. 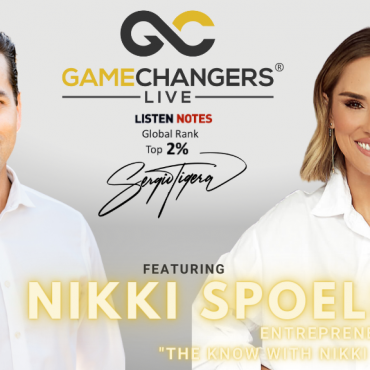 Nikki Sapp Spoelstra is an entrepreneur, a philanthropist, a mother of two boys, a wife, a dog-mom, and a former Teacher of the Year. Nikki established The Know Podcast in […]