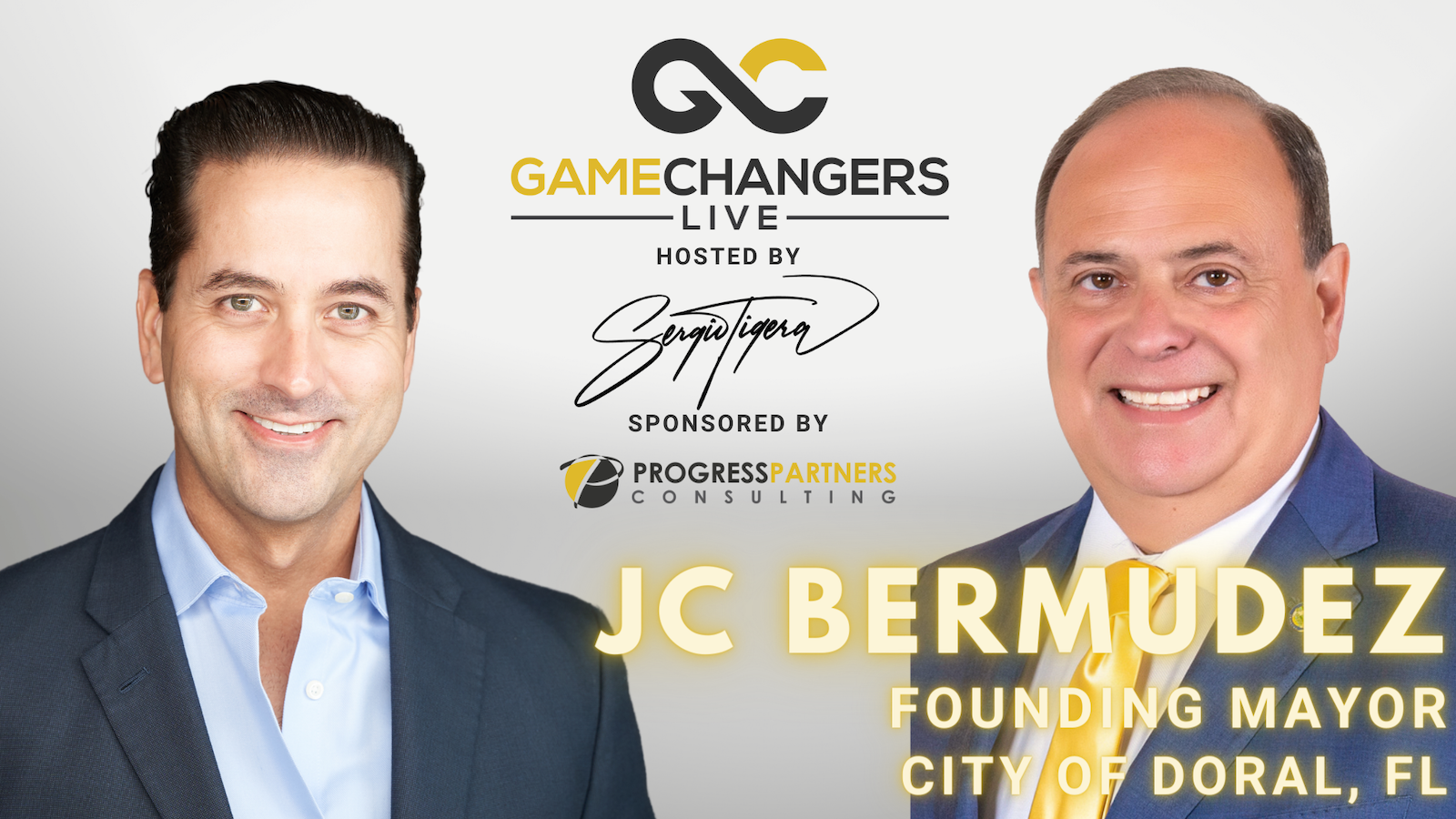 Juan Carlos “JC” Bermudez is the founding Mayor of the City of Doral and served in that capacity for the first 9 1/2 years of the city’s existence. He was re-elected as Mayor of Doral in 2016. He is currently a member of the Advisory Board of the United States Conference of Mayors, as well as the Vice Chairman of the Miami-Dade County Transportation Planning Organization.

Under his leadership the city added over 121 acres of playgrounds, ballfields and recreational facilities while purchasing, through grants and funds, an additional 45 acres of parkland. These parks include Doral Central Park, Morgan Levy Park, Doral Meadow Park, Downtown Doral Park, Trails and Tails Park and Veterans Park.

During Mayor Bermudez’s terms the city has received numerous national accolades including being chosen the Best City for Business Start Ups by Business Week, named #2 of America’s top 25 Towns to live well in for its cultural amenities, and many more than we can cover here! 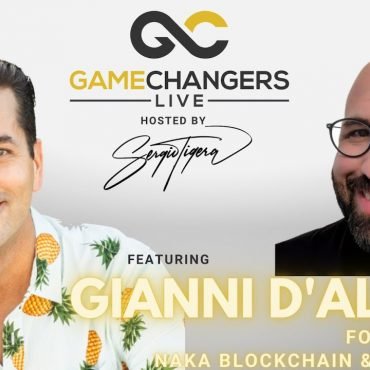 The Future of NFT’s with Blockchain Expert Gianni D’Alerta

Gianni D’Alerta has been working in technology, branding, and marketing for more than 20 years, beginning his career during the first dot com boom at one of Miami’s first ISPs. […]