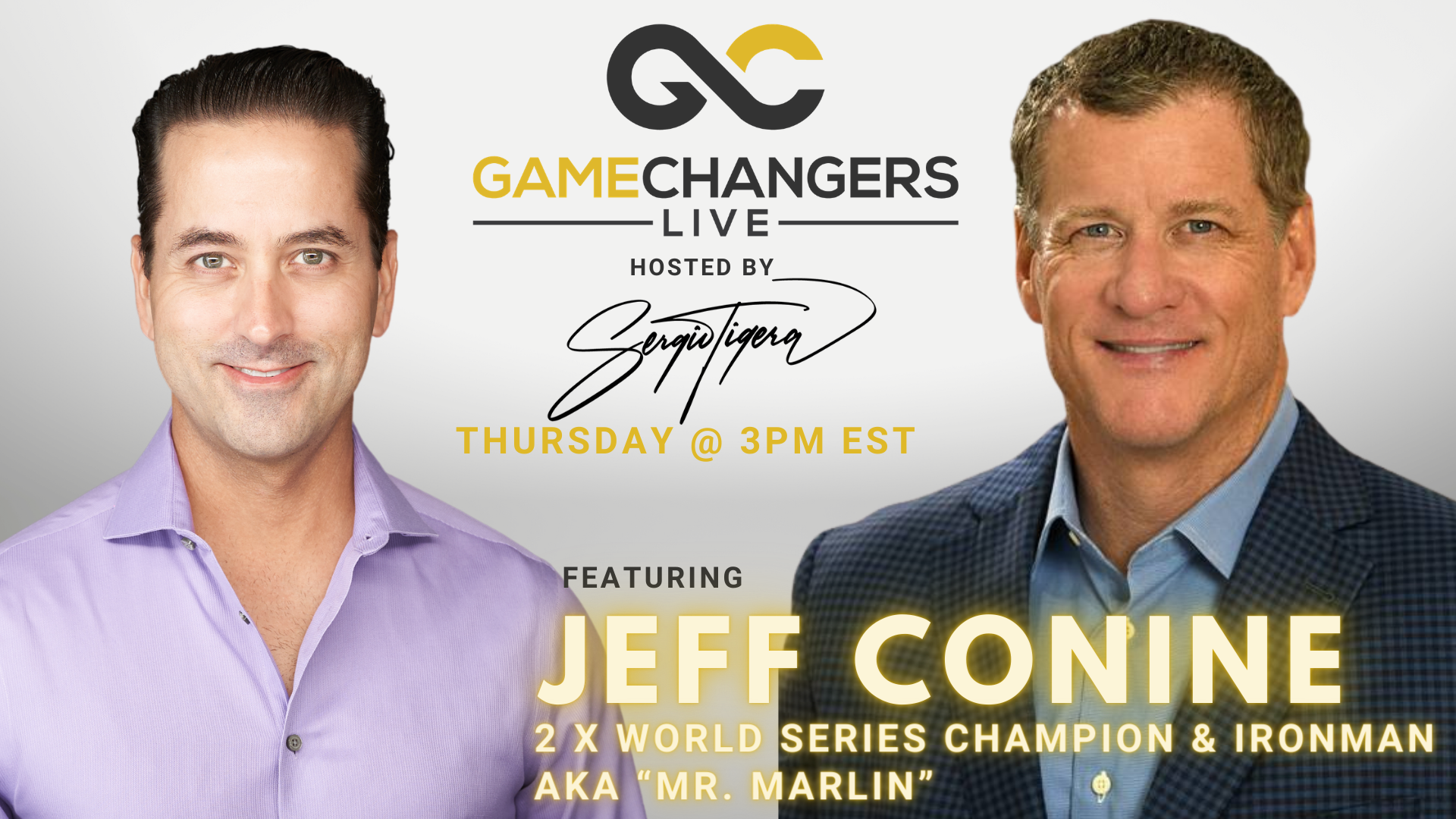 Conine, who enjoyed a 17-year Major League career, was a valuable member of both Marlins’ World Series Championships during two separate stints with the Club, from 1993-97 and 2003-05. After retiring from baseball, Conine trained for and completed the 2008 Ford Ironman World Championship, becoming the first former Major Leaguer to finish the endurance race. In January/February of 2018,Jeff completed the World Marathon Challenge. An endurance race that competitors must complete 7 marathons in 7 days on all 7 continents becoming one of only 104 people that have ever accomplished the feat. In 2012,Jeff and his daughter Sierra, summited Mt Kilimanjaro, the highest peak on the African continent. Jeff and his Wife Cindy founded the Conine All Star Golf Classic and The Conine Poker Classic to raise funds for the Joe DiMaggio Children’s Hospital and specifically The Conine Clubhouse. 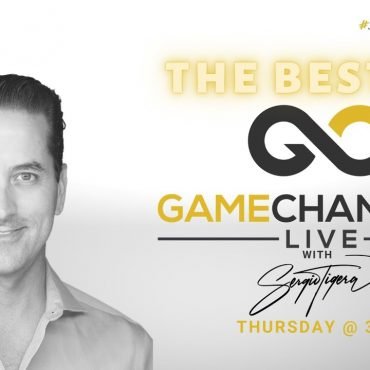 The Best of Gamechangers LIVE!!!! 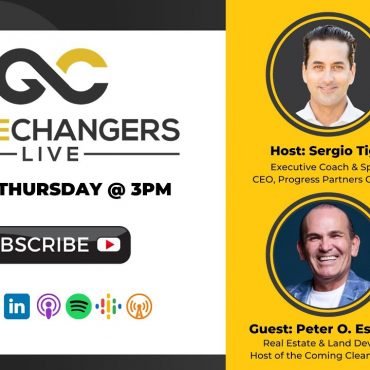