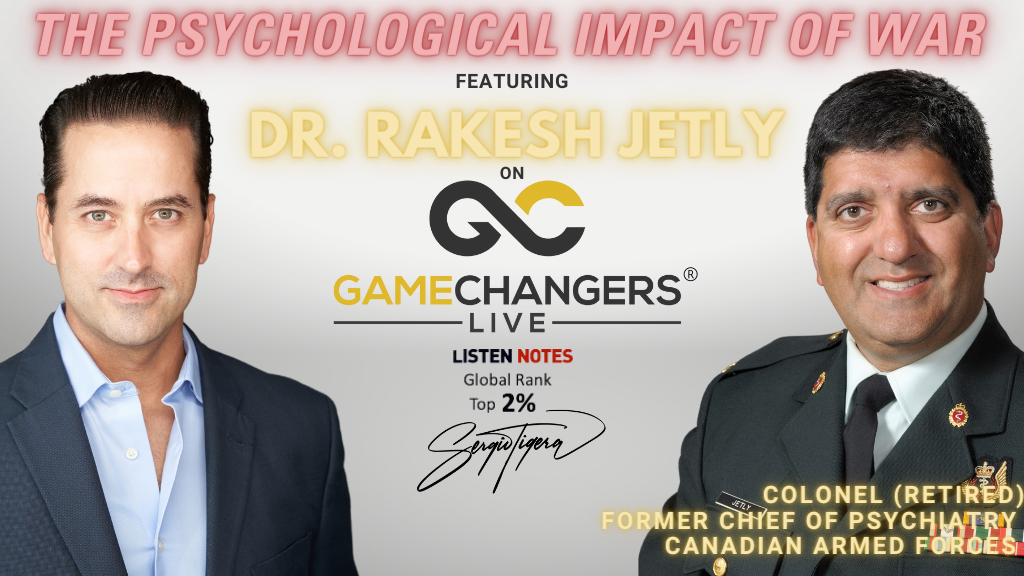 Wen to a Navy base in Halifax. Many sailors had PTSD from recovery program.

To be a trauma therapist – need distance. Life Guard principal.

Can you have too much empathy? Trauma/loss is the root of a lot of mental illness. Early on as a kid, India / Pakistan – partition. What men can do to each other. How do we disconnect ourselves morally, emotionally, to allow this to happen.

It’s both with the perpetrator and the victim. How powerful the mob can be. Nobody takes responsibility, no soul.

Intellectually as a psychiatricist it’s. Medicine quiets the noise but the psychotherapy helps you make sense of the trauma.

Can anyone have PTSD…. is the extreme reaction to a trauma. Overwhelms my ability and gets stuck….comes back as nightmares and flashbacks….set up avoidance behaviors, then I become hypervigilant.

Every single person has a lifechanging event. You can’t unring the bell. In his POV, it makes you disengaged… after trauma you can still develop depression, or abuse drugs,

Moral injury, what you did or didn’t do. First responders –

Imagine me with 400 people behind me – Army

What are the things we can do as self care.

Empathy and Kindness – When you shut off your emotional ties because you don’t want to feel pain. But you can still have kindness….but being absorbed in the other person’s could make you drown as well.

Only way to treat the trauma

Best thing and worst thing in your life – memories become fuzzy. But PTSD memories don’t. Combat veteran won’t remember what he had for breakfast but remembers every detail about the event.

Bring them out, process them, it’s difficult therapy, but confronts it,

Psychedelics – new networks and new meaning given to the trauma. Medicine associated psychotherapies.

Smoking cessation – tried quitting, 6-7 times. They know it’s bad. How does one does of psyilocibin stick, even if it’s not an original

Demistify the mystical experience. Certain networks in the brain, seems to have changes that last weeks to months…..there’s an opening where our perception of self changes.

Ego loss and ego death. If I feel guitl and shame from sexual abuse and that trauma has defined who I am, the trip allows you to build a new ego. How the parts of the brain talks to each other is more important.

Loss doesn’t have to be

Every generation tries to be better. But how do we compartmentalize and not allow those events to define us. 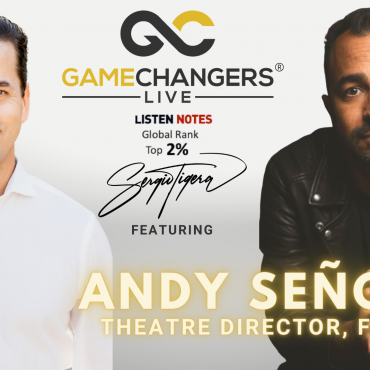 Andy Señor Jr. was born and raised in Miami, Florida. In the summer of 2021 he made his film directorial debut with the HBO Original Documentary Revolution Rent, Executive produced […]