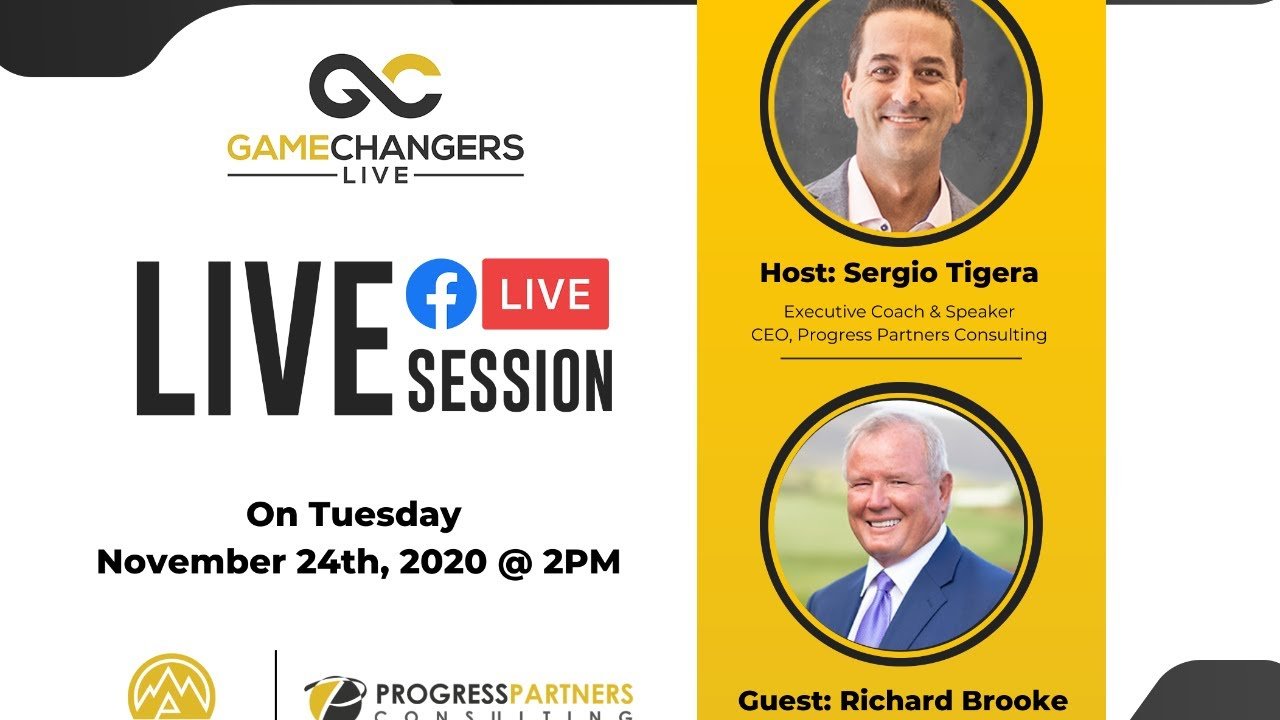 Richard Bliss Brooke has been a full time Network Marketing sales leader and company owner since 1977. He built his own team of 30,000 active partners in “Four Years” at the age of 22. Richard owned his own Network Marketing companies from 1986 to 2017 when he sold them to a billion dollar MLM company.

In those 30 years, Richard served on the Board of Directors of the Direct Selling Association and on its Ethics Committee, pioneering ethical changes in our profession.

He was featured on the cover of Success Magazine in 1992, the first and only time Success magazine featured a Network Marketer on its cover. The issue outsold every issue in the 100 year history of the magazine. Richard is the author of Mach2: The Art of Vision & Self-Motivation® as well as The Four Year Career.

He and his wife, Kimmy Brooke, live in Lanai, Hawaii. 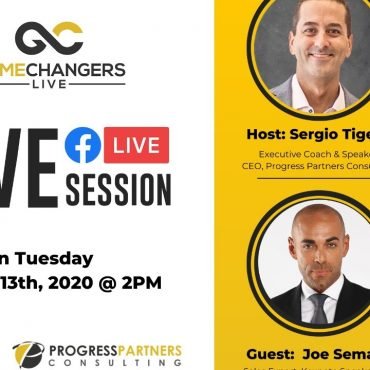