Gamechangers LIVE with Dr. Bill Dorfman, Dentist to the stars. 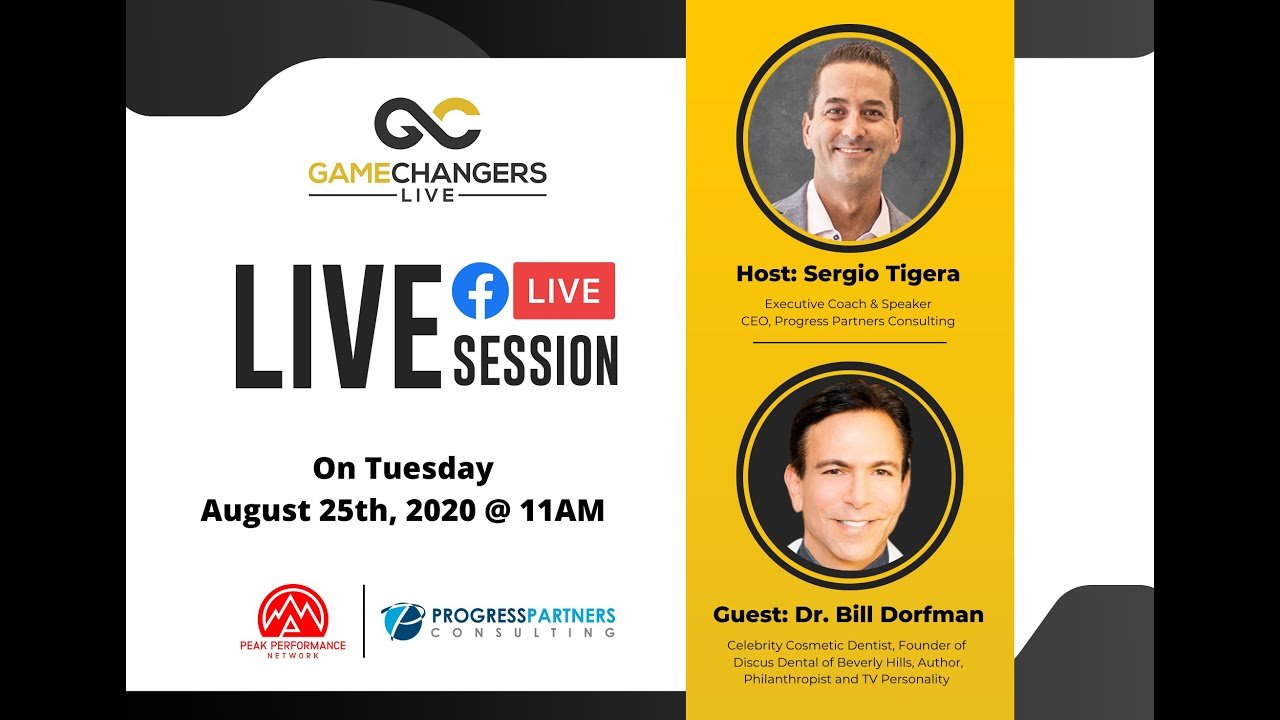 Gamechangers LIVE is hosted by Sergio Tigera (@speakerserg) (@getgamechangerslive), Executive Coach, Speaker and Host of Gamechangers LIVE. Celebrity cosmetic dentist Dr. Bill Dorfman has been practicing for over 30 years in the Beverly Hills area and has had a career unparalleled to any other dentist in history! He has transformed the smiles of celebrities such as Katy Perry, Usher, Anthony Hopkins, Fergi, Hugh Jackman, Michael Strahan, Jessica Simpson, Mark Wahlberg and Eva Longoria, among many others. Dr. Bill was the only dentist featured on ABC’s hit show Extreme Makeover, and is currently a recurring guest co-host on the CBS Emmy Awarded daytime talk show, The Doctors. Referred to as the ‘Michael Jordan of Dentistry,’ he has also appeared on numerous TV shows including Larry King Live, Oprah, Access Hollywood, E!, Extra, and Entertainment Tonight. As the founder of Discus Dental – one of the world’s leading dental companies – he helped lead the company from its inception to more than $1.3 BILLION in sales primarily with award-winning tooth whitening products such as ZOOM! and BriteSmile. Dr. Bill has received 20 lifetime achievement awards, 2 Guinness Book of World Records, is a New York Times Bestselling Author, and recently was the first dentist ever Knighted by the Royal Order of Constantine. As a passionate philanthropist, together with country singer Garth Brooks and the Crown Council of Dentists, he has helped raise more than $44 million for children’s charities. Dr. Bill is also the founder of the non-profit LEAP Foundation. LEAP is a week-long motivational/leadership program taught at UCLA every summer to more than 400 students between the ages of 15-25+. More than just a dentist, Dr. Bill Dorfman is an author, entrepreneur, philanthropist, TV personality, health and fitness enthusiast, proud father of 3 daughters, and much more!SHOW LESS 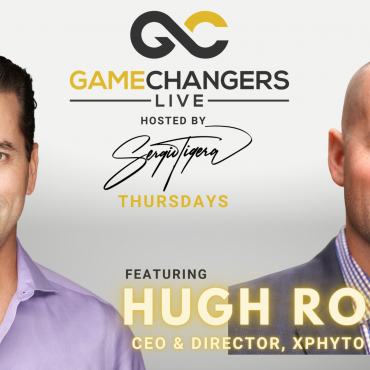 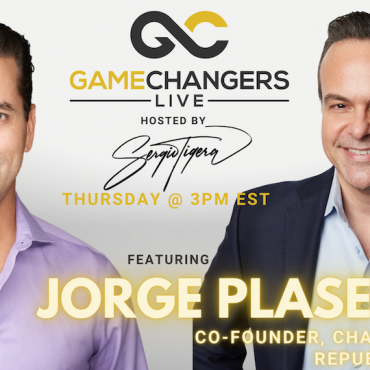