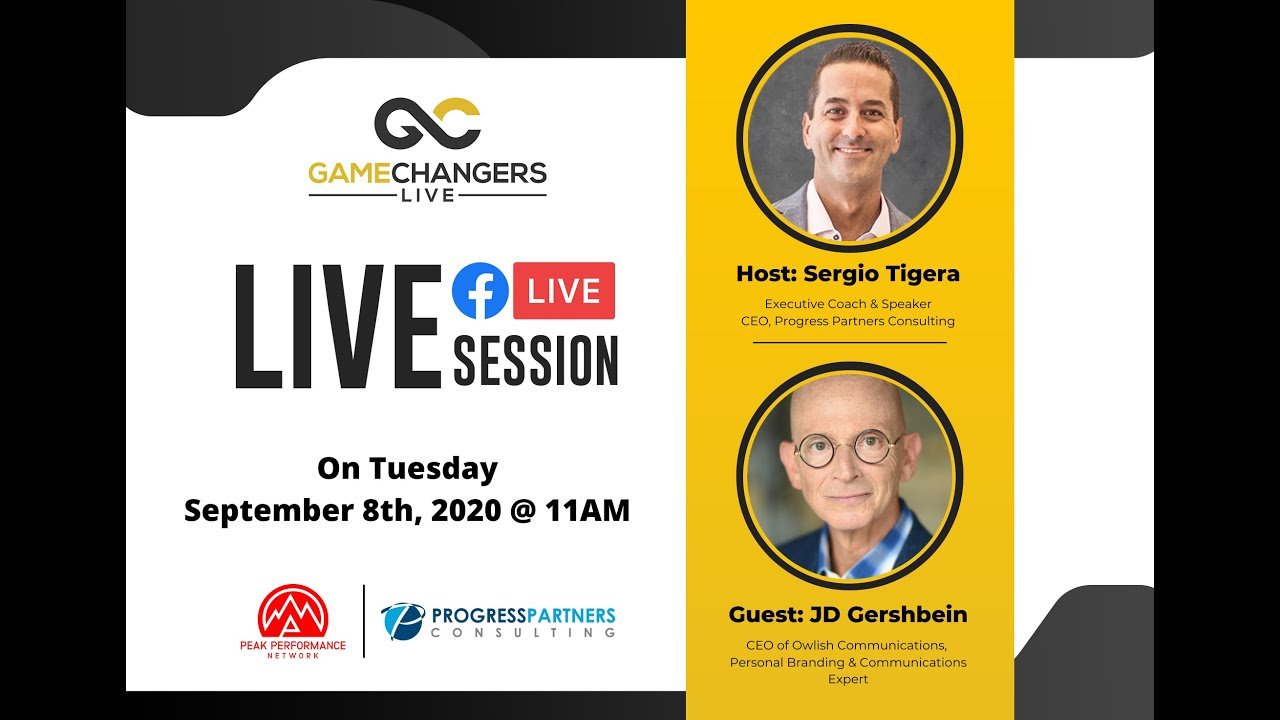 Join me on Gamechangers LIVE with Special Guest and Brand Expert JD Gershbein! Since 2006, JD Gershbein has been at the forefront of advancing the ideals of the digital world, inspiring opportunity-oriented individuals and companies to harness the power of the online media to elevate their profiles, engage their communities, and win new business. JD was one of the world’s first independent LinkedIn consultants and is widely regarded as a thought leader in the areas of personal branding, social networking, and social entrepreneurship. As a business psychologist, speaker, facilitator and media producer, JD has educated and entertained audiences all over the globe on how to create a competitive advantage in today’s Digital Age. He has been featured on FOX TV News, WGN TV News, CBS News, and WGN Radio, and contributed written work to The Huffington Post, NBC, and Forbes. He is also a student of improvisational and sketch comedy at The Second City in Chicago.SHOW LESS 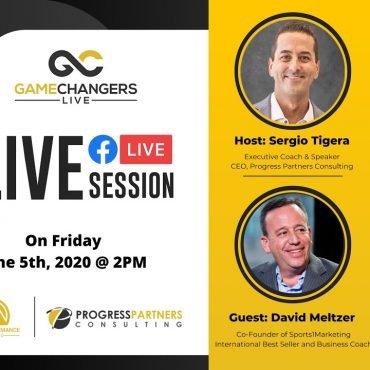 My name is Sergio Tigera (@speakerserg) (@GetGamechangersLive) and I’m you host on Gamechangers LIVE. Today I have a very special guest, David Meltzer! David Meltzer is the Co-Founder of Sports […] 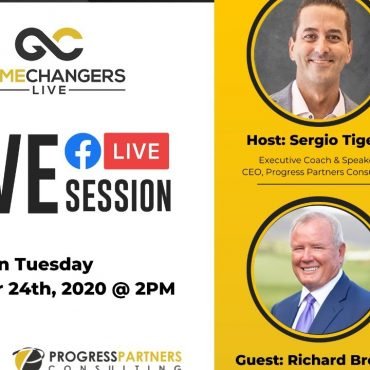