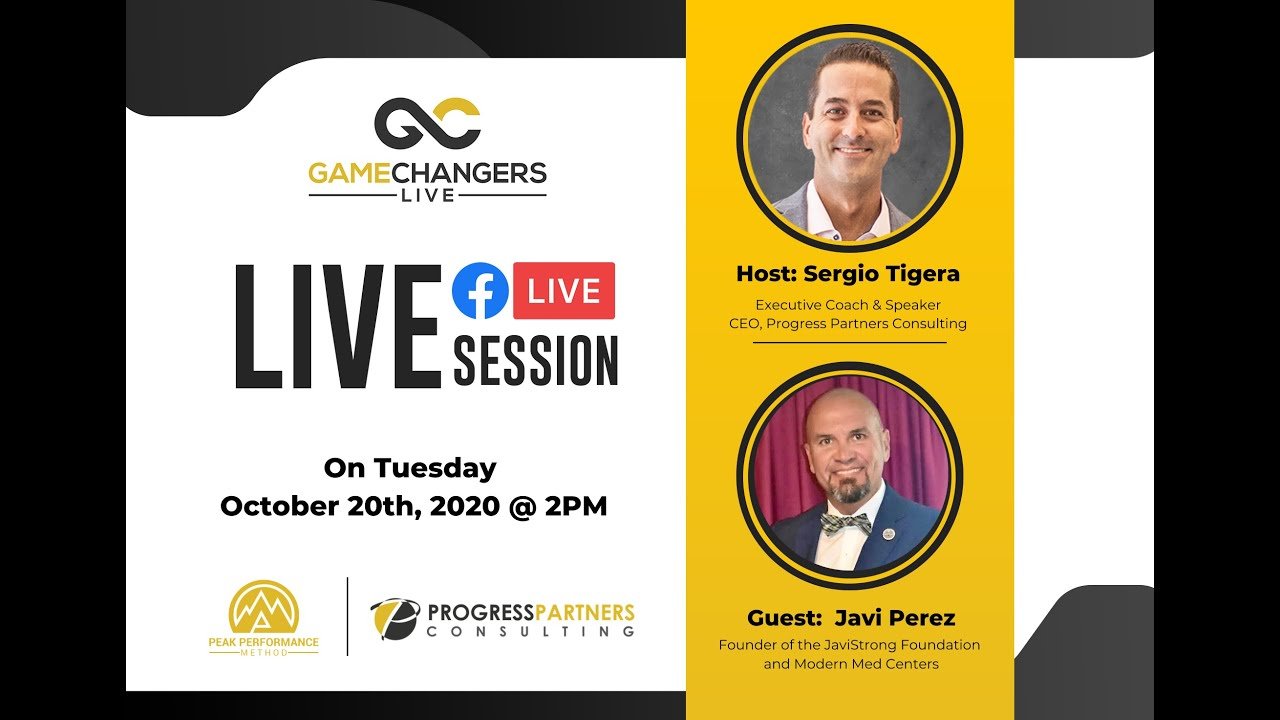 Gamechangers LIVE, hosted by Sergio Tigera (@speakerserg) is very proud to welcome Javi Perez. Javi’s story is incredible, but even more incredible is the way he was able to bounce back from a life-changing tragedy.

In April 2016, Perez, the popular principal at South Dade High School, was cheering his son among the players at their T-Ball game at Tamiami Park. The normal afternoon turned nightmarish within moments as a drunken driver plowed her SUV onto the field. As he shielded others, he was hit directly and pinned beneath the vehicle.

Despite quick action by an off-duty police officer applying tourniquets to his bleeding legs and transport to the hospital, the outcome was far from certain. His wife, Maytee, family, and friends prayed for his life as the medical teams did everything they could. Intense surgeries, 100 blood transfusions, and an induced medical coma followed with the news about being unable to save his legs. The literal and figurative crippling reality was met with a determination to make his way back. Family, faith, and support of the community combined with his willingness to endure thousands of hours of physical therapy and constant meetings/treatments with many specialists.

He spent two months in intensive care, then another two-and-a-half in rehabilitation. In adapting to prosthetic limbs, right side below the knee and left above, he will essentially be in physical therapy for the rest of his life.
With as many as six sessions a day scheduled, he was often sapped of energy. “There were times I didn’t want to do it, but a little voice told me I couldn’t let all these people down – family, friends, members of the community.” 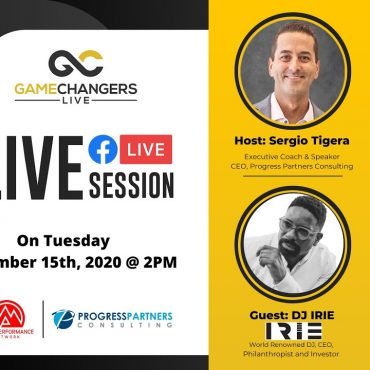 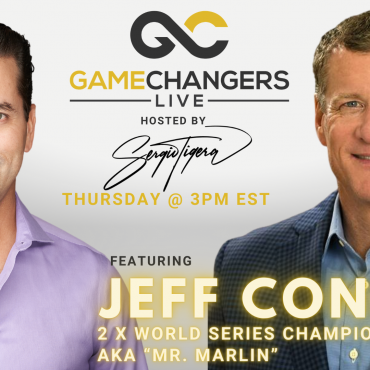